Breast cancer survivors have limited options for the treatment of hot flashes and related symptoms. Further, therapies widely used to prevent recurrence of cancer in survivors, such as tamoxifen, tend to induce or exacerbate menopausal symptoms. Although one study has shown yoga to be helpful for menopausal-related quality of life among normal healthy women, the effects of yoga on cancer survivors who are experiencing hot flashes has yet to be tested. The aim of this preliminary, randomized controlled trial was to evaluate the effects of Mindful Yoga on hot flashes and other menopausal symptoms in a sample of survivors of early stage breast cancer (Stages IA-IIB). Thirty-seven disease-free women experiencing hot flashes were randomized to the 8-week yoga program or to a wait-list control group who would receive the program 6 months later. Mindful Yoga was specifically tailored in this study to address patients’ hot flashes and other menopausal symptoms. Each 120-minute session included gentle physical stretching postures (e.g., seated forward folds, supine lateral twists), breathing exercises (e.g., extended exhalation), meditation techniques (e.g., noticing thoughts, noticing the witness of thoughts/&quot;simple being&quot;), study of yogic topics (e.g., the value of observing oneself in daily life with the intention to understand rather than judge), and group discussions (e.g., effects of home yoga practice). The primary outcome was daily reports of hot flashes collected before the program, after the program and 3 months later via an interactive telephone system. Data were analyzed using the standard approach for medical studies (intention to treat). Attendance in the yoga sessions was good, and on average participants practiced yoga techniques at home for about 30 min per day. Prior to the beginning of the yoga program, a comparison showed no significant differences existed between the yoga and control groups. However, after the program, women who had undergone yoga training showed significantly greater improvements relative to the control condition in hot flash frequency, severity, and total scores, and in levels of fatigue, joint pain, sleep disturbance, emotional distress, and vigor. After an additional 3 months, further significant gains were evident in the yoga group relative to the control group. This pilot study supports the efficacy of the Mindful Yoga program for hot flashes and related symptoms in early stage breast cancer survivors.

This study was presented at the 2008 Symposium on Yoga Therapy and Research (SYTAR) in Los Angeles, which is the annual conference sponsored by the International Association of Yoga Therapists. The study was also published in Supportive Care in Cancer, 2009. 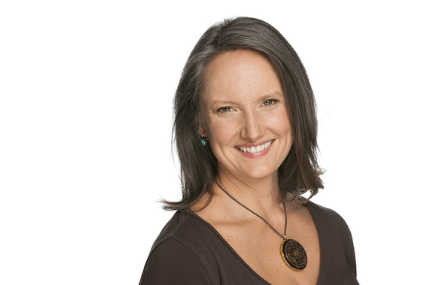 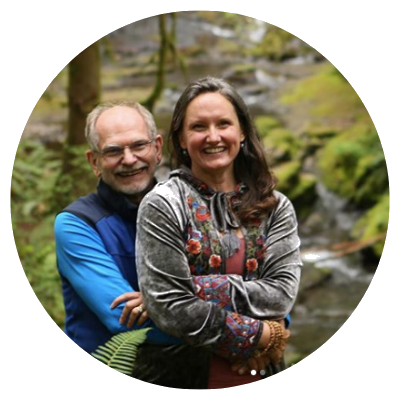